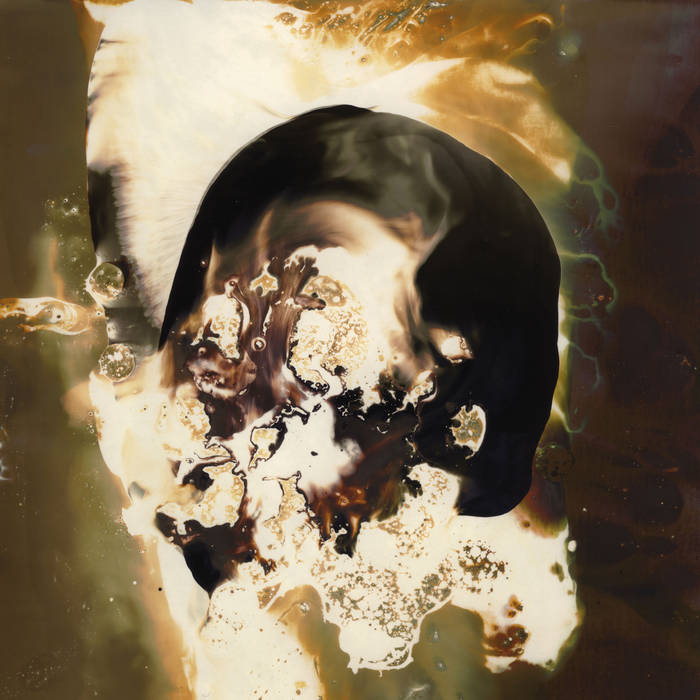 The future is in the past. Almost a century since their invention by Maurice Martenot in France at the beginning of the 1920s, the Ondes Martenot have shaken contemporary music by inviting the electronic and electrical fairies to the ball of – then acoustic – instruments of the repertoire. Remnants of a pivotal period in the discovery of new sound tools, little known to the general public unlike the theremin, the Ondes Martenot are nevertheless one of the very first monophonic and experimental synthesizers in history, combining electronics and mechanics with artistic lutherie making: an exceptional instrument offering its very rare players an infinite range of timbres, textures and sound research.

Consecrated by the avant-garde composers Olivier Messiaen, Edgard Varèse, André Jolivet, Tristan Murail, Giancito Scelsi or Bernard Parmegiani, the mysterious and sensitive vibrations of the Ondes Martenot have migrated throughout the 20th century in popular music (Léo Ferré, Brian Ferry, Tom Waits, Radiohead, Daft Punk...), as well as in the cinema where their palette of sounds that can be shaped to infinity and their often very expressive playing (close to the human voice or the cello) have bewitched science fiction and certain dreamlike dramas (Fantomas, Lawrence of Arabia, Ghostbusters, Mars Attacks!, Amélie, 35 Rhums, There Will Be Blood, Minute Bodies...). Present on numerous recordings of the classical/contemporary repertoire, having narrowly escaped oblivion at the death of their inventor in 1980, the Ondes Martenot had never before been used solo on a whole album of contemporary music.

Chimères (pour Ondes Martenot) was born out of the desire of NAHAL Recordings and Christine Ott (virtuoso ondist and multi-instrumentalist teaching at the Strasbourg Conservatory) to offer an unprecedented album, entirely conceived using only her Ondes Martenot. If Christine Ott has often accompanied other musicians on Ondes Martenot (Yann Tiersen, Tindersticks, Raphelson, Dominique A, Syd Matters, Oiseaux-Tempête, FOUDRE!...), it is the first time that she decides to place her strange instrument at the center of her compositions, entrusting the musical production to Paul Régimbeau (Mondkopf) and Frédéric D. Oberland (Oiseaux-Tempête) manipulating the original sound waves live via effect boxes and sonic modulations external to the instrument. A solo album made with several hands that plunges the precious matrix, via a current repertoire half composed/half improvised, in the prism of the last hundred years of experimental music, electronic culture and habitus to synthetic sounds.

Christine Ott's eight Chimeras are like snatches of distant dreams, whispers of ghosts, echoes of rustle and symphonies that once inhabited the instrument, seeming to have travelled through the ages without losing their power and relevance. The composer Christine Ott tells a cosmic journey with cinematographic colours, which rubs shoulders with electronic stars and caresses incandescent planets. A nebula of layers of waves superimposed and triturated by effects that make her songs sometimes robotic, sometimes celestial. A sonic and sensual magma, radiant, as if weightless.

The original chemigrams illustrating the cover have been made by contemporary artist Fanny Béguély by painting with chemicals on old photosensitive sheets of paper, while listening to the tracks on the record.

Featuring Gary Bartz, 5 years of Rhythm Section Intl and an LP of the week by Nicolas Jaar